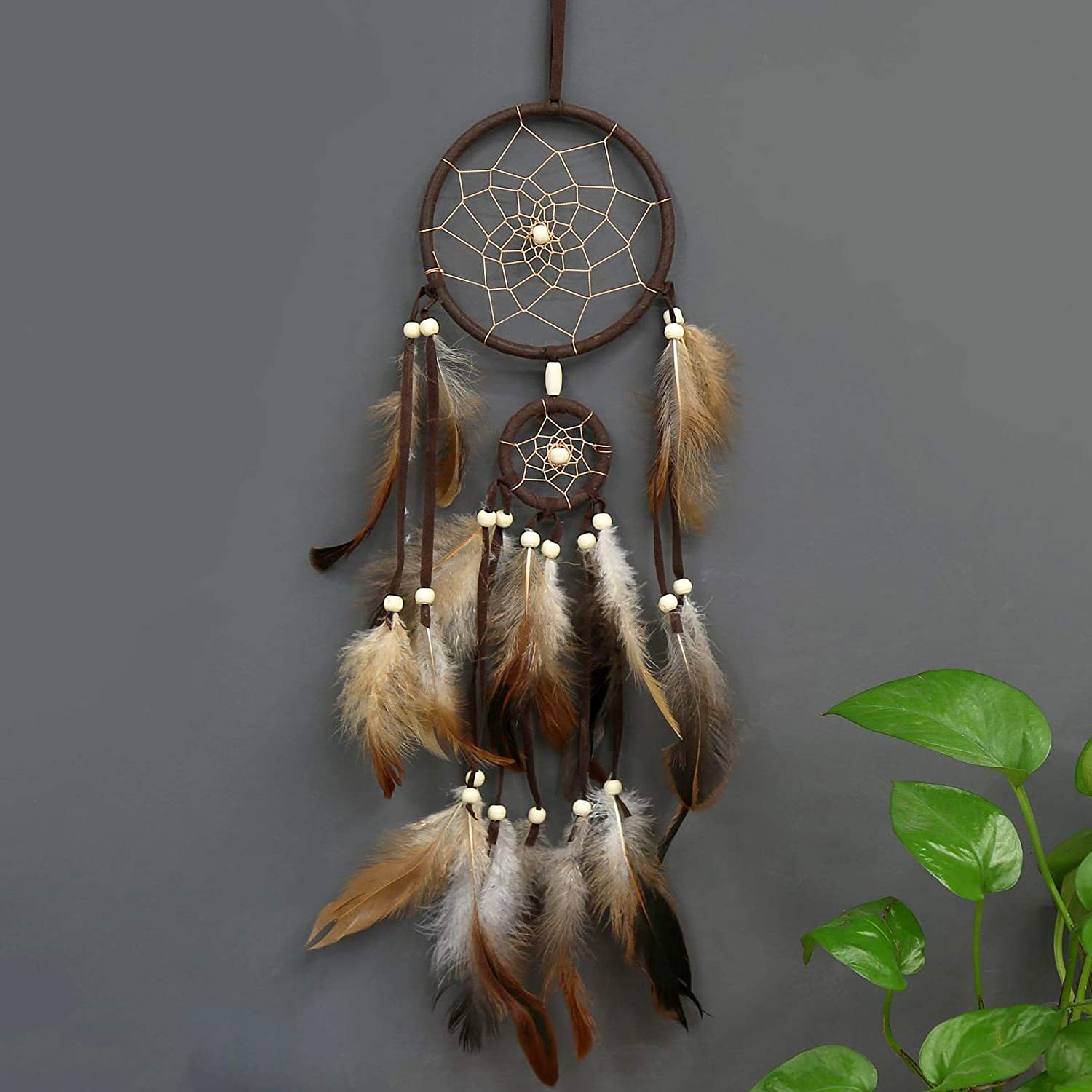 In spite of the fact that Goro’s does not even have a functional website, the restaurant has gained worldwide fame, every day, a long line forms outside Goro’s Harajuku store in hopes of getting their hands on some of the store’s famous handcrafted leather products and jewelry.

Despite the fact that the company has been operating off of a single location since 1972, it does not have a standard marketing budget or any social media presence, to protect the quality and uniqueness of its products.

Goro Takahashi, the company’s late founder, was responsible for its unwavering brand ethos, its product is a direct representation of Takahashi’s life journeys and passion for crafting. Takahashi’s time spent with the Lakota tribe in North and South Dakota is the primary source of inspiration. Goro’s is absolutely one-of-a-kind because of the unique combination of personal expertise, centuries-old holy traditions, and excellent craftsmanship.

At Goro’s, a raffle is held every day at 11 a.m. excluding Wednesdays, to be eligible for the raffle, customers must arrive at least a couple of hours before the store opens to avoid missing out on the line, each individual in line is required to show identification in order to maintain their position.

If you have a low enough lottery number, you’ll be given a bracelet that allows you to enter the business for free, every day at 1 p.m., the shop’s doors will open to the first five clients and employees have the authority to reject to sell things to consumers who they believe are not appropriate for them. It’s also vital to note that the company operates solely on the basis of cash.

Goro’s is primarily an accessories brand, with a focus on nativefeather, belts, necklaces, bracelets, and purses and silver are the primary metal used in the company’s products, while gold, turquoise, leather, & beads are also used.

To explain his fascination with silver, he stated that a silver piece might persist and exist for thousands of years, and I’m quite delighted to have my work remain in the world long after I have passed away.

The Importance of the Past

In Harajuku, it continues to draw lengthy lines and a loyal following after more than four decades, it has remained fairly stable even as the area has altered and numerous fashions have come and gone. Goro Takahashi recognized that it was the handcrafted items, rather than any other unnecessary factor, that kept people coming back again and again.

He previously stated that Goro’s attraction was due to the fact that they had no advertising and only a modest amount of craftsmanship, Takahashi’s legacy has endured in the millennia since his death through the business he started and the things it offers.

Because Takahashi had lived with Lakota Indians, the designs of eagle and feather that are so well-known came from that. As an example, the eagle, with its noble plumes representing grandeur and glory, is a high symbol. Sacred, fearless, and noble are the qualities associated with its feathers, nativefeather have traditionally been given out as blessings in the Native American tradition.

The Medicine Wheel serves as a sacred representation of all of creation’s knowledge, as well. All of the shapes are made out of concentric circles and intersecting cross-hatch patterns. Life and death are depicted in the form of circles, while crosses symbolize the crossing of human beings with the sun.